The History of the Vineyard

In 1982, John Wimber, who had been a pastor and church consultant, was asked to serve as the leader of a newly formed association of about seven churches (all in Southern California) that called themselves Vineyard. As the leader of this new movement, known as The Vineyard: A Community of Churches, John pastored the pastors and trained and encouraged the planting of churches internationally. Worldwide, Vineyard churches have been planted in many nations including the U.S., Canada, Mexico, Central and South America, Russia, Turkey, throughout the European continent, Africa, Southeast Asia, and in Australia. God has shown us, however, that his desire is not just to build the Vineyard, but that we should promote his Kingdom, and encourage, build, and love the whole church.
Learn More About The Vineyard Movement from VineyardUSA.org

The History of the Duluth Vineyard

This Vineyard Church began in early 1990 as a small group of people who were looking to express their faith in God together. We believed that God wanted us to create a place where those who were “not-yet-Christians” and those who were Christians without a church home could come to learn about Jesus. We wanted a place where we could worship God in a laid-back manner with music we liked! We also wanted an atmosphere that was comfortable for people who were not accustomed to “church stuff.” This meant that everything we did had to be in a style that was understandable and meaningful. Because of our hunger for relationship with God and with other people, we met regularly in a small group to make new friends and to seek God together. Michael and Brenda Gatlin became our senior pastors in September of 1997. By the fall of 1998 we multiplied our first small group into two groups and our Sunday morning attendance was a whopping 100 people. We’ve slowly grown to become the church you currently see today

The Story of our Senior Pastors, Michael and Brenda Gatlin

Michael and Brenda grew up on the west coast of the U.S., Brenda in Alaska, Michael in Oregon. Brenda came to Christ at an early age, Michael was a bit slower, coming to Christ as a senior in high school. After attending the same Bible college, but never having met one another, they both knew that at some point God had called them into ministry and into pastoring and planting churches. They eventually met in 1985, and after traveling around in a Volkswagon van, got connected with some Vineyard church plants in the Minneapolis, Saint Paul area. In 1997, God clearly spoke to them and their leaders about Michael leaving a career as a designer and an artist to help replant a Vineyard church in Duluth. Besides their responsibilities here, Michael serves on the board of Vineyard USA and Brenda serves as a Super Regional Leader for Vineyard USA. 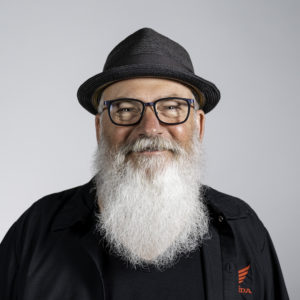 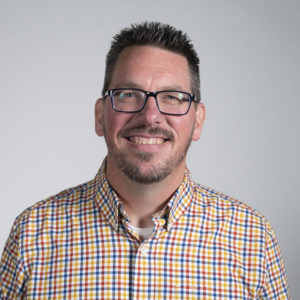 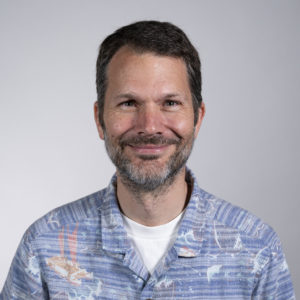 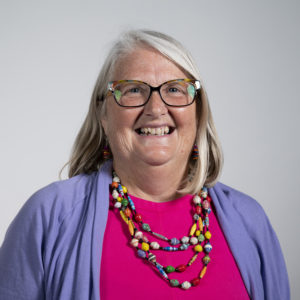 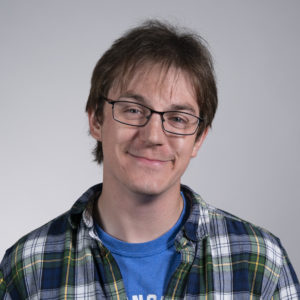 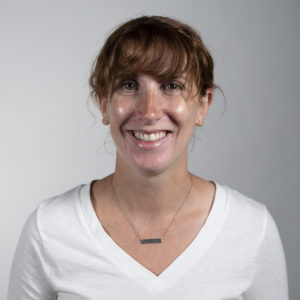 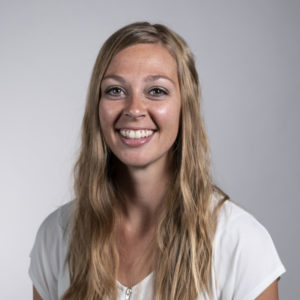 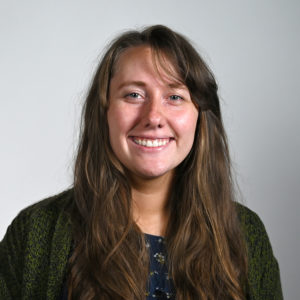 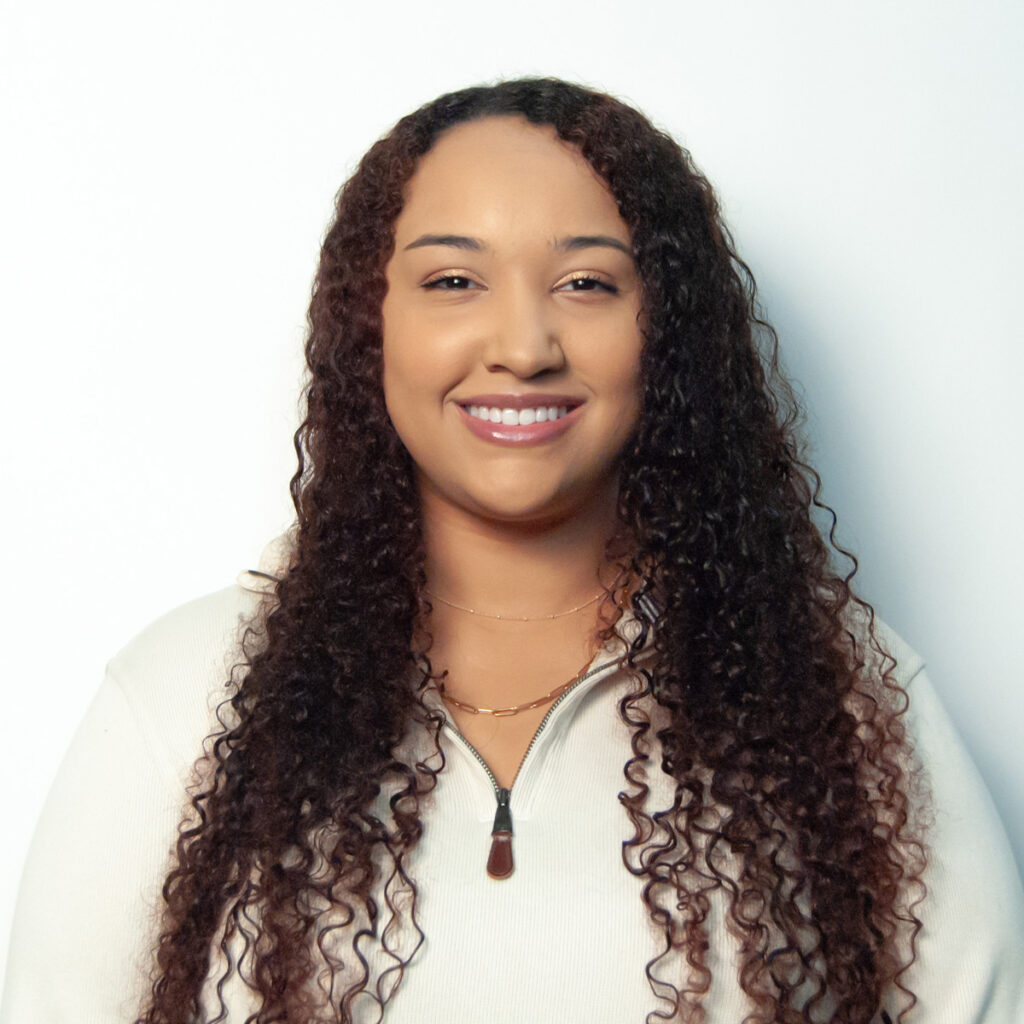 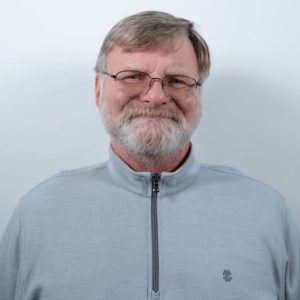 Connect With Us Online

Apply for a position at the Duluth Vineyard